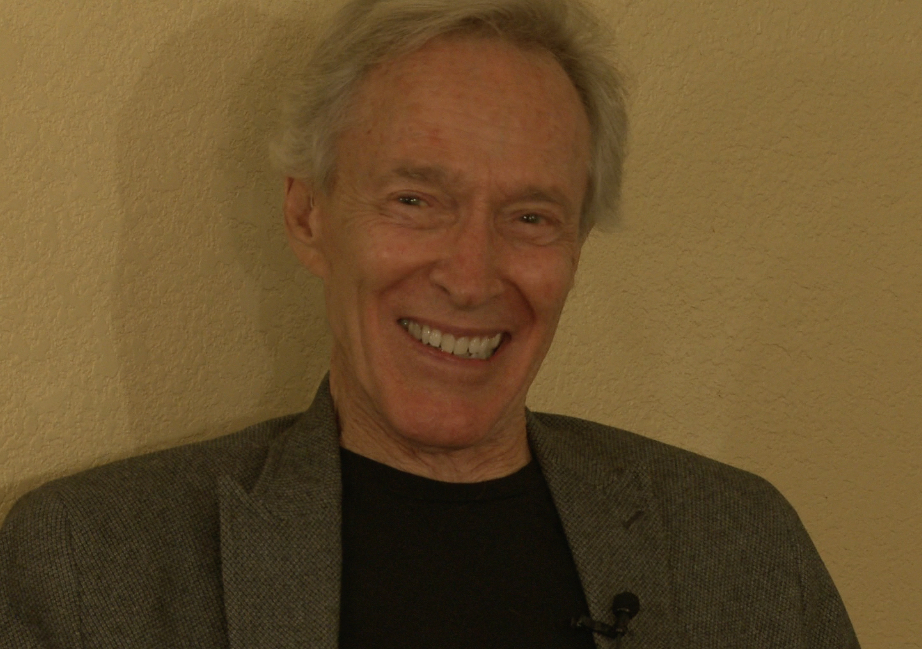 Patrick Gorman
Patrick Gorman always wanted to be a performer, and trained in dance from his youth. When the Korean started, he and his two cousins went to the Recruiting Station intending to join the Marine Corps, but a savvy Navy recruiter convinced them to join the Naval Reserve. He served in the Navy Reserve for six years before being drafted for Active Duty. He chose the Army because the commitment was shorter than any other service, and after training at Fort Hood, Texas, was stationed in Ulm, Germany. While in Europe, he took the opportunity to experience as much of the culture as possible, standing on the front lines of the Cold War. When his enlistment ended, he remained in Europe and moved to Paris, France, where he began working as a clown while taking acting classes. He finally moved back to the United States in an effort to further his craft, and has acted on stage and screen ever since. Now, he frequently finds himself mentoring young former service members who are trying to break into show business. In this interview, he describes his childhood, including training as a dancer and learning to defend himself, as well as his memories of a friend who was sent to an internment camp during WWII. He discusses his time in the military, providing vivid descriptions of his experiences in the Navy and the Army, including a cruise on a minesweeper, and his immersion into European culture. A key aspect of his military service was that it reinforced his concept of teamwork, responsibility, and service to the country.

Samuel Aaron Skiles
“Find The Experts And Tap Into The Resources They Have”: West Point, Business, Music And Creativity

Charles Krutz & Ed Corcoran
Behind The Lines With Krutz And Corcoran: A Driver And Tour Officer With The United States Military Liaison Mission