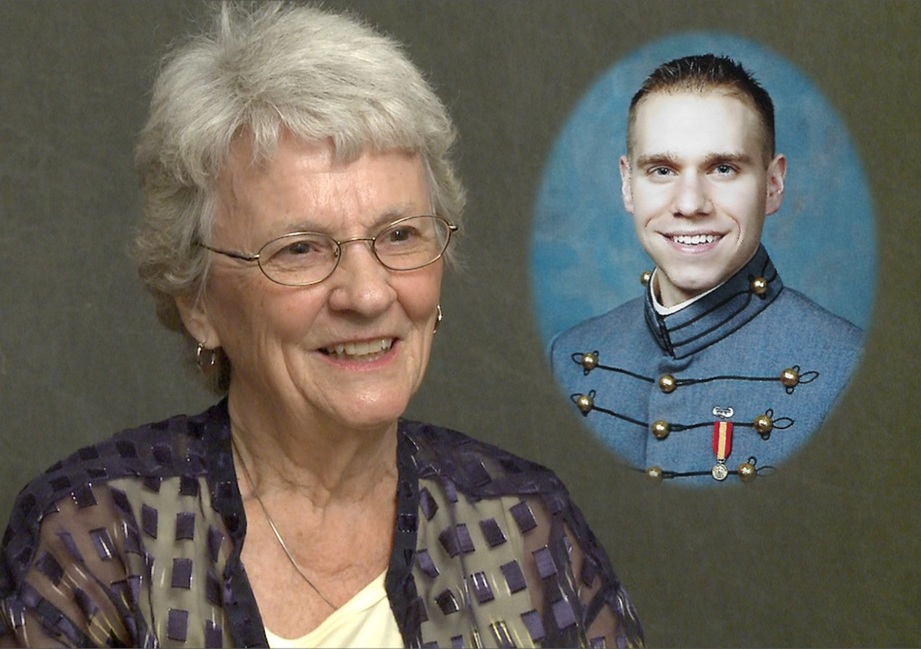 Trudy Corma
Salvatore S. Corma II had a can-do attitude from the time he was a young boy. Whether it was climbing a tree, or practicing martial arts, Sal had a kind heart, a positive attitude, and a desire to help others. Although small in stature, his presence as a leader inspired his Soldiers. They knew that he would never order them to do something that he would not do himself. On April 29, 2010, his last instructions to his Soldiers was for them to get behind cover while he marked an Improvised Explosive Device (IED) with a VS-17 panel for EOD. The device exploded, killing 1LT Corma instantly. In this interview, Sal Corma's mother, Trudy, describes her son. She talks about meeting and marrying Sal's father, Big Sal, and their surprise when they found that Trudy was pregnant with what would be their only child together. She recalls Sal's childhood, and remembers the various activities he engaged in as a young boy. She remembers Sal's decision to attend West Point, and how taken they all were with the impressive granite structures of the Academy, which felt like home to Sal. She talks about his experiences at West Point and his decision to become an Infantry Officer. She explains his leadership style, and how he learned from his Soldiers and NCOs, even as he led them. She recounts the events that led to Sal's death in Afghanistan, and his homecoming and funeral. Finally, she talks about how she would like her son to be remembered.

Jack Rogers
“My Ass Was Not Worth More Than Theirs”: Combat Leadership in Vietnam