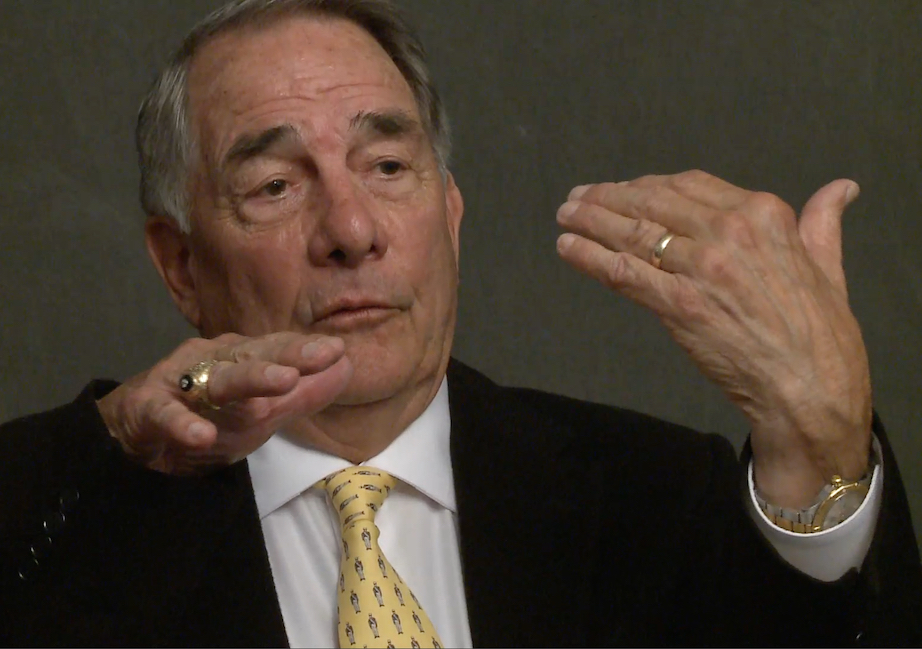 David B. Kuhn
Dave Kuhn grew up in California with his brother and sister. His father had been a pilot in the Army Air Corps. Dave became interested in attending the Military Academy after seeing the West Point TV show in the mid-50s. At West Point, he was on the track team, and eventually became the Brigade Executive Officer. His class rank was high enough for him to branch Air Force after graduation, and his first assignment was Williams Air Force Base in Phoenix, Arizona. He deployed to Vietnam in 1968, and flew an AC 119K with the 18th Special Operations Squadron. He also flew C 141 missions at times, transporting troops to and from Vietnam, and occasionally bringing remains home. After leaving the military, he attended UCLA, and worked for Pacific Southwest Airlines. In this interview, he talks about his time at West Point, and mentions his interactions with several of his classmates. He describes in detail, his training and the types of missions he flew in Vietnam, highlighting supporting “troops in contact” as his most rewarding mission. He also describes his feelings at having to fly the body of one of his classmates home after he was killed in Vietnam. Finally, he discusses his civilian career, and what West Point means to him.

Tom Bristol
“Don’t Be Afraid”: A Tail Gunner In The “Burma Bridge Busters”

David B. Kuhn
“Low And Slow Over The Ho Chi Minh Trail”: Flying An AC119K In Vietnam