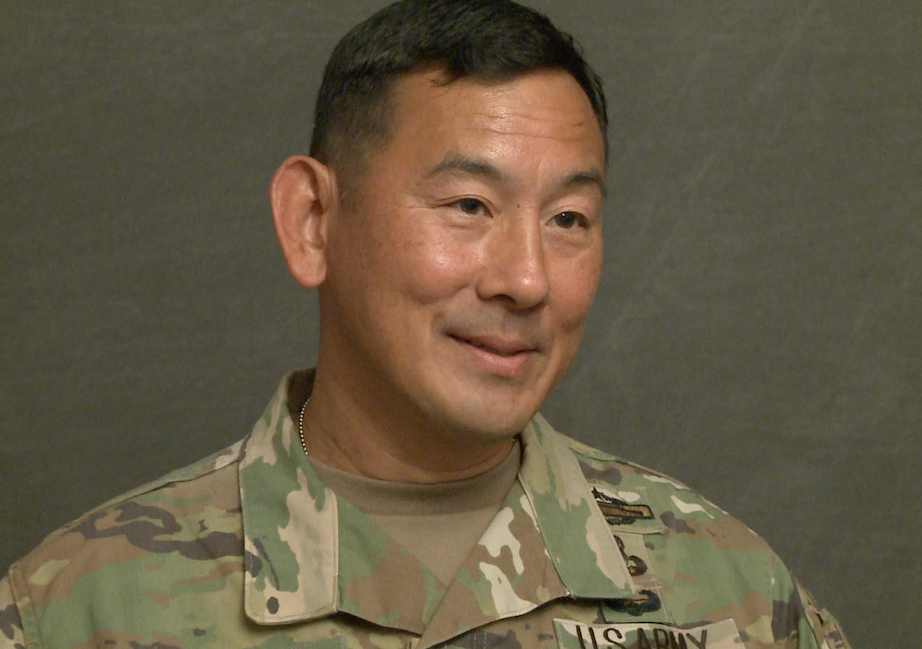 Clarence K.K. Chinn
MG Clarence K.K. Chinn graduated from West Point in 1981 and branched Infantry. By 1983, 1LT Chinn was the Weapons Platoon Leader in A Co, 2nd Battalion, 75th Ranger Regiment, and was preparing for the invasion of Grenada, OPERATION URGENT FURY, where he made his first combat jump. After Grenada, he served in multiple roles in Korea, including Assistant G-3, Commander of C Co, 1st Battalion, 503rd Infantry Regiment, and Aide-de-Camp to the Chief of the Joint Military Assistance Group-Korea. Upon leaving Korea, CPT Chinn assumed duties as the Headquarters Company Commander in 1st Battalion, 75th Ranger Regiment and made his second combat jump into Panama during OPERATION JUST CAUSE. Currently, MG Chinn is the Commanding General of the United States Army South. In this interview, MG Chinn talks about growing up in the Army and at West Point. He describes in detail his two combat jumps during OPERATION URGENT FURY and OPERATION JUST CAUSE. Finally, he provides advice to young leaders, and explains what West Point means to him.