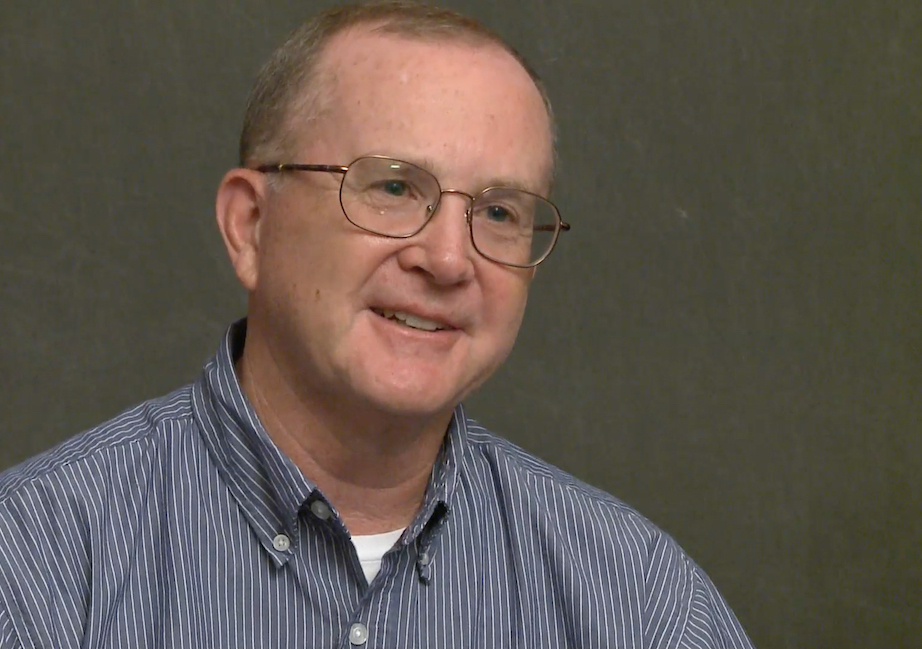 Michael Church
Michael Church grew up competitive, and a high school classmate encouraged him to attend the United States Military Academy. At West Point, he ran for both the marathon and track teams. He found the academic experience challenging, and welcomed the opportunity for service. Reflecting on the honor scandal that rocked his class, he remembers the changes that were implemented in the honor education process. He branched Field Artillery, spending 11 years on active duty and 19 years in the reserves. His passion was education, and when he entered the reserves, he pursued a teaching degree. He taught middle school math for 11 years before transitioning to school administration, and has served as a principal since 2001. In this interview, he talks about his experiences at West Point, and in both the Army and Army Reserves. He discusses his teaching career and his time as a school administrator, explaining how he helps develop the youth of today. He reflects on what West Point means to him at the end of his interview. As a bonus, his wife Deslie talks about meeting Mike, and recalls her experiences at Lady Cliff College and West Point.

Larry R. Jordan
Promoting Excellence in the Army, at West Point, and in the Business World