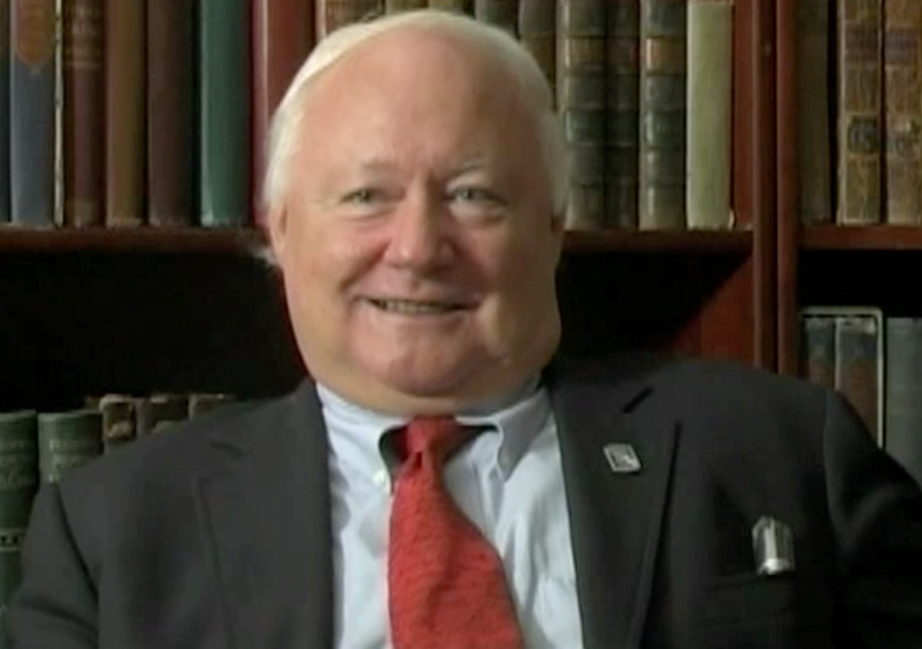 A. Ross Wollen
Ross Wollen graduated from West Point with the distinguished Class of 1965. During his firstie year, as the Features Editor for the Pointer Magazine, he developed a plan to interview as many of the members of the Class of 1915 (“the class the stars fell upon”) as possible. He discovered that the Class of ‘15 was holding a mini-reunion in the fall of 1964 and many were staying in Cullum Hall, which at that time had rooms for Visiting Officers. Later, he interviewed General Bradley in New York City and President Eisenhower in Gettysburg, Pennsylvania. In this interview, Ross provides an overview of his Cadet and Army career, devoting the majority of the interview to discussing his interactions with President Eisenhower and other members of the Class of 1915. He describes the stir created when his interview with Omar Bradley, which included a comment critical of Field Marshal Montgomery, made waves in the press. He recalls preparing for the interview with Ike, and the types of questions he asked. He remembers the hour and a half he spent with the President, providing a glimpse of Ike in a relaxed, candid setting. He offers his views on what he would tell a West Point History class about President Eisenhower, and discusses a telegram (ghost-written by Ross Wollen) that Ike sent to the Army football team prior to the 1964 Army / Navy game. He also comments on the new entrance to the Arvin Gym, named for his classmate Bob Arvin, and the Jefferson Library.

Sharyn Amoroso
“Manners Are An Outward Expression Of Character”: The Cadet Hostess At West Point

James Mullins
“There’s Inspiration Everywhere”: A Journey From Member To Leader Of The Band

Isaac Dixon
Finding Your Niche: A Long Journey To West Point And Success