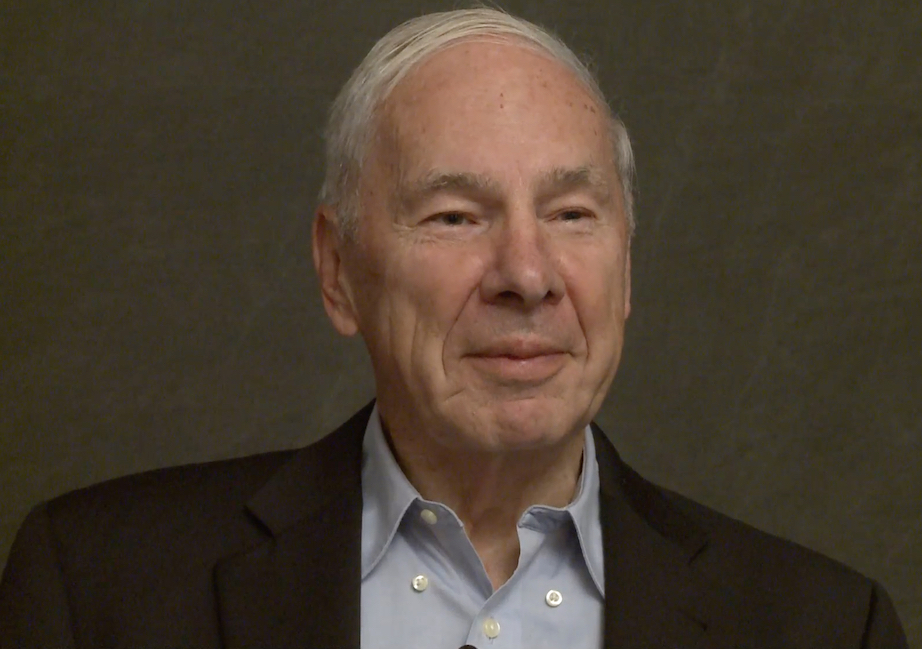 Richard "Dick" Camp
Chaplain Richard “Dick” Camp grew up in New Jersey, an active and athletic youth, but also deeply religious. Having been recruited by Vince Lombardi to play football for West Point, he chose another path of service and went to Wheaton College for biblical studies. After graduation from Wheaton, he was recruited by the Chicago Bears, but instead chose the path of Pastor. Eventually, he made his way to West Point in 1973 when he accepted a job as a Civilian Chaplain. By 1979, he was the senior Chaplain on post, responsible for all aspects of religious education and services. He served in this position until he retired in 1996. In this interview, he talks about his early years, his experiences at West Point, and changes he observed at the Academy, including the admittance of women and the cheating scandal in 1976.

Duncan Makau
“Challenged Every Day”: The Remarkable Journey Of A Kenyan West Point Graduate Enlisting In The U.S. Army

H. Ross Perot
A Life of Adventure: the Navy, Big Business, and a Wild Campaign for President

Ed Meese
A Reagan Confidante, from California to Washington and Back

Dan Christman
Continuing to Give Back: A Former Superintendent's Post-Army Career

Paul Belmont
War as a Lesson in Culture: A Young Captain's Awakening in Iraq (Part I)