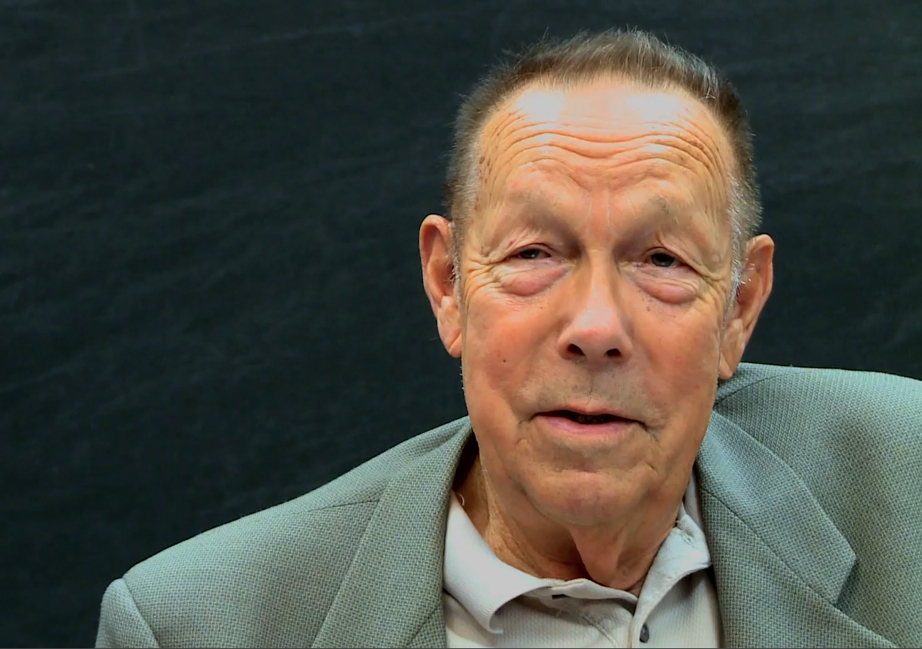 Neal Creighton
Neal Creighton came to the Military Academy in 1949, because his father, a career Air Force (Army Air Corps) officer, was a positive influence on his childhood. As a Cadet, the Korean War was a very personal event; all the Cadets knew recent graduates who were fighting that war. In 1953, he graduated as an Armor Officer, and eventually joined the 6th Armored Cavalry Regiment in Germany. Following his assignment in Cold War Europe, in the early 60s he returned to USMA to teach Spanish in the Department of Foreign Languages. In 1963, he was reassigned to the Military Advisory Assistance Group (MAAG) in the Dominican Republic, indending to establish a military academy there before the President was overthrown. In 1967, he was assigned to Vietnam, and thinking he was going to serve on the MACV staff, he took his tennis racket. Upon arrival in Vietnam, he was assigned to the 11th Armored Cavalry Regiment in Xuan Loc as the Regimental S-3 Operations Officer. After his time on the Regimental Staff, he assumed Command of 3rd Squadron, 11th ACR. In this interview, he talks about attending West Point and his service in Germany and the Dominican Republic before focusing on his tour in Vietnam. He reflects on the 11th ACR, its mission and organization, and the Tet Offensive in January 1968. He describes coordinating with other American and Vietnamese units and with local leaders prior to planning, and when executing operations ensuring he was able to funnel resources to the Squadron Commanders. Near the end of the interview, he reflects on returning to Vietnam in 1995, and meeting with his North Vietnamese adversary, General Giap.