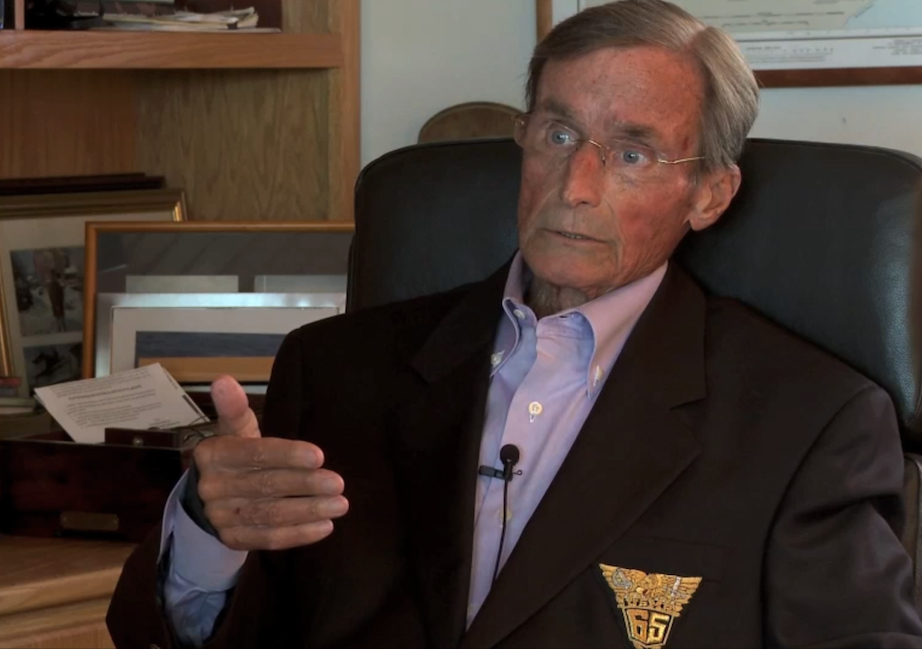 Donald E. Nowland
COL(R) Donald Nowland grew up in Michigan and worked from a young age, eventually selling his grass-cutting business to two adults when he was 15. His father served in the Marine Corps during WWII, and became a Federal Employee after the war ended. Don was the first person in his family to attend college, and coming from a family of modest means, acceptance to West Point was very beneficial. Academically, he felt unprepared for West Point, but through hard work, he succeeded. A tragic automobile accident that killed his parents during his Cow (Junior) year shaped his final year and a half at West Point and set him on the path that started his military career. His first assignment in the Army was with a nuclear Air Defense Battery in Detroit, so he could be close to his younger sister who was in college. After Detroit, he deployed to Vietnam where he served as a Field Artillery Forward Observer and eventually commanded a battery. Upon returning from Vietnam, he earned a Master’s Degree in Physics, worked at the Lawrence Livermore Laboratory, and served as the Military Assistant to the Secretary of the Army. Having selected the Air Defense Branch over Field Artillery, he commanded an Air Defense Battery, Battalion, and eventually a Brigade before retiring and working at Raytheon. In this interview, COL(R) Nowland touches on several themes that have influenced his life, such as striving to overcome poor academic preparation and personal tragedy, and standing firm on matters of integrity. He describes his time in command, whether in Vietnam, Korea, or Germany, and the various issues he faced. He discusses working for two different Secretaries of the Army and some of the issues his office dealt with while he was the Military Assistant to the Secretary of the Army. Finally, he explains what West Point means to him.