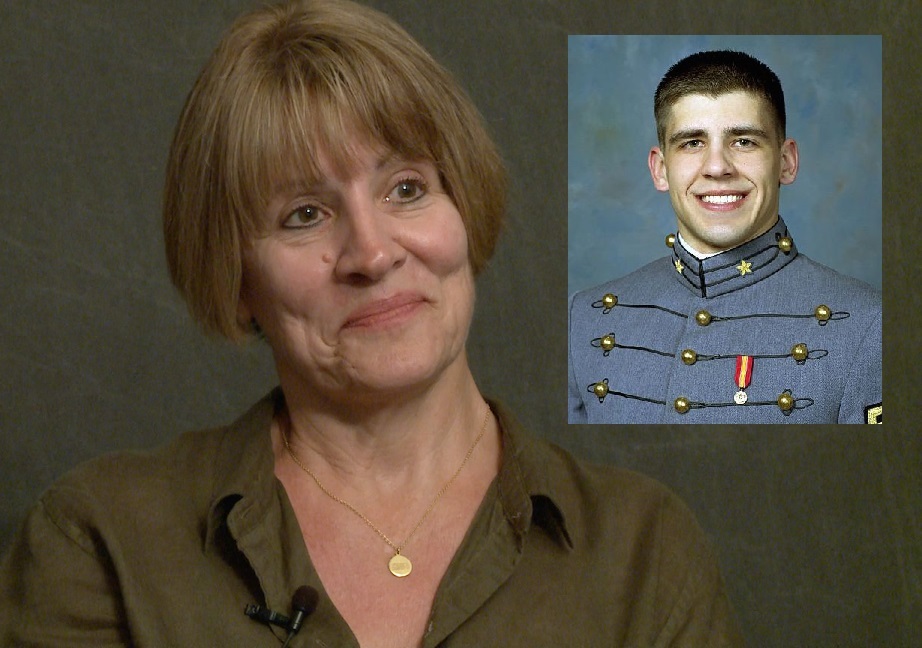 Glenda Hyde
Dan Hyde grew up in Modesto, California with his parents and sister. As a youth, he was always eager to please. He loved sports, sought leadership, and was a perfectionist, always striving for first-time success. After doing very well on the ASVAB (Armed Services Vocational Aptitude Battery), he received applications for the Service Academies. He narrowed his choices to West Point and Annapolis, and after visiting both, chose the Military Academy. During his four years at the Academy, he performed very well in Beast, carried the American Flag as part of the Color Staff, and served as a Regimental Commander. Infantry was a natural choice for Dan, and after Ranger and Airborne School, he was stationed in Hawaii before deploying to Iraq. On March 7, 2009, First Lieutenant Daniel B. Hyde died in Samarra, Iraq from wounds sustained in Tikrit when an explosive device struck his vehicle. He was 24 years old. In this interview, his mother, Glenda Hyde, discusses Dan’s childhood and his experiences at West Point. She parallels his experiences at the Academy with her own accounts of visiting and corresponding with Dan. She talks about his time in Ranger School, at Fort Benning, and at Schofield Barracks, Hawaii. Finally, she describes the day Daniel died, how she was notified, and the process of bringing her son home.