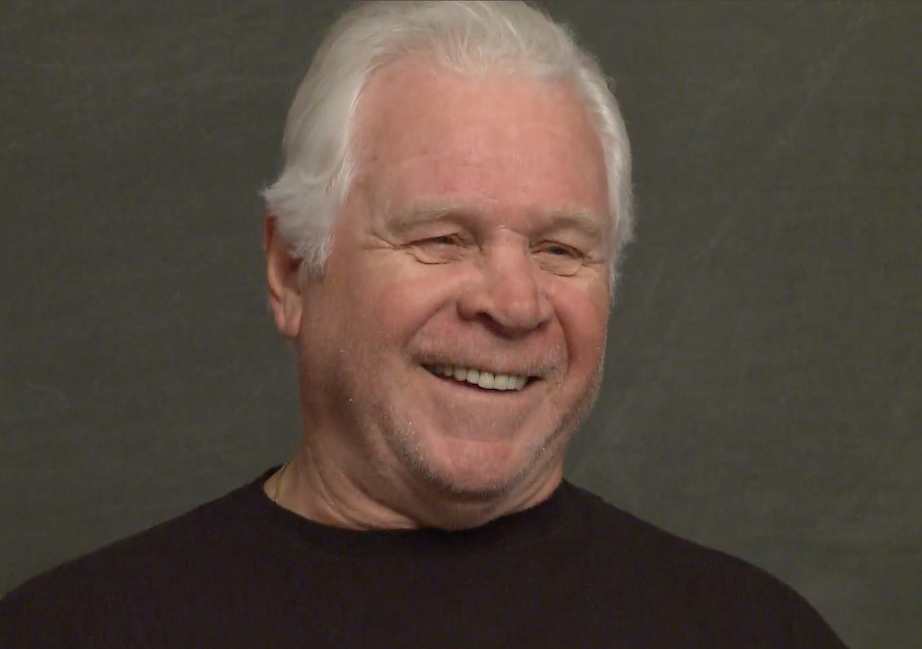 Peter Fekete
Peter Fekete was born in Budapest, Hungary shortly after the end of World War II. As a young boy, he witnessed the Hungarian Revolution of 1956, and as he rode by on a bus with his mother, he saw the statue of Stalin being torn down. His family fled the country, and walked across the border to freedom. In Salzburg, a Protestant relief organization provided assistance to the family, and they eventually made their way by plane to New York. He graduated from high school in 1963, and was drafted into the Army in October of 1964, but then volunteered at the recruiting center to get an earlier report date. He volunteered for Airborne school, and was initially assigned to the 11th Air Assault Division before being reassigned to B Company, 2nd Battalion, 502nd Infantry in the 101st Airborne Division. On July 6, 1965, he deployed to Vietnam aboard the USNS General LeRoy Eltinge, arriving at Cam Ranh Bay, Vietnam. One of his early assignments was securing the area around An Khe for the arrival of the 1st Cavalry Division. His first time under fire was September 18, 1965 in the Battle of An Ninh, during which three company commanders were killed within one hour. On June 1, 1966, he rotated home, and served with the 1st Battalion of the 508th until he left the service in October 1967. In this interview, he describes his childhood in Hungary and his journey to the United States. He discusses his experiences in Vietnam, including the types of missions he conducted, being under fire, and his best and worst memories of his year overseas. He talks about dealing with PTSD, his feelings coming home, and deploying to the riots that broke out in Detroit and Washington, D.C. Finally, he examines what his military service means to him.