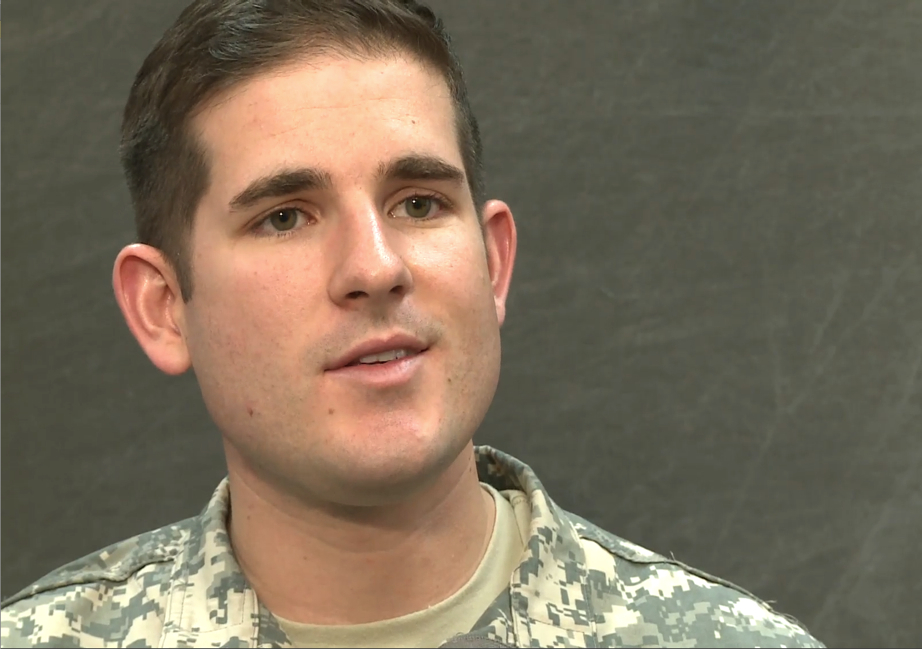 Michael White
Michael "Mickey" White was a platoon leader commanding a convoy in Afghanistan in April 2011 when his vehicle was struck by an improvised explosive device (IED). He and his crew survived, but they suffered serious injuries. In this interview, he discusses his family's military service, his combat experiences in firefights, his recollections of the IED attack, and the precarious situation in Afghanistan.