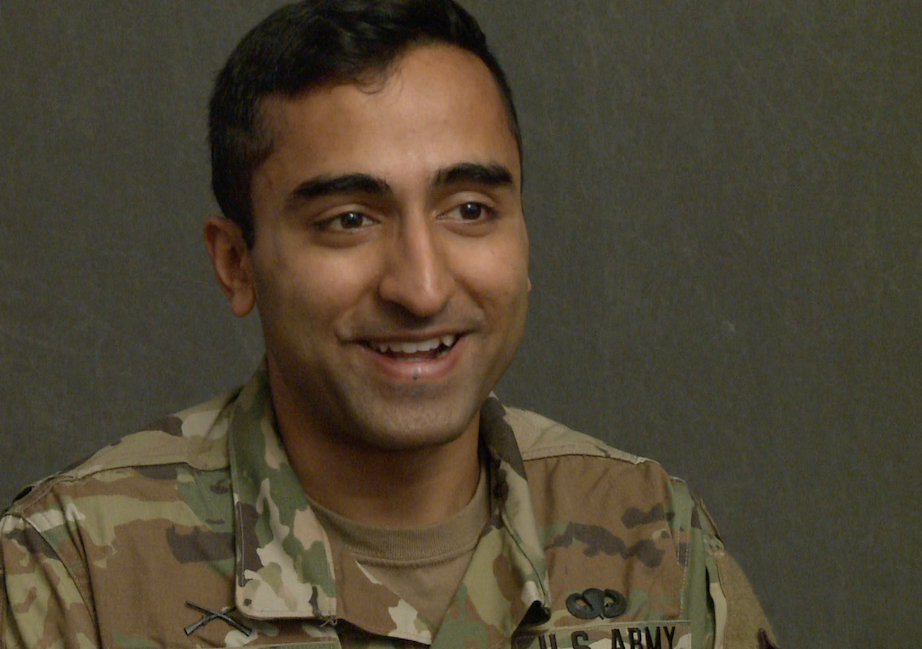 Aaqib Syed
Aaqib Syed was born in Pakistan and spent the first five years of his life there with his parents, grandparents, and brother. In 2000, after applying for seven years, his father won a green card lottery, and the family immigrated to America. His father eventually got a job teaching high school physics, but insisted that his sons be well-read, and encouraged them to read the classics along with the U.S. Constitution and the Declaration of Independence. Aaqib’s sister was born in America. His mother earned her citizenship a few years later, and Aaqib and his brother were naturalized. His father’s citizenship packet was continually held-up. Eventually, Aaqib’s father determined to file a lawsuit against several governmental leaders in order to get his citizenship, even though family members were concerned about his course of action. His father’s faith in American government convinced him that this was the right thing to do, and he eventually received his citizenship. A similar belief in America and a desire to serve prompted Aaqib to attend West Point, where he is currently a member of the Class of 2018. In this interview, Aaqib reflects on his childhood in Pakistan, his immigration to America, adopting a new culture, becoming a citizen, and attending West Point. He describes his childhood, and how his father encouraged reading and athletics. He highlights his father’s struggle for citizenship and his faith in the system. He discusses his experiences at West Point and the opportunity to reinvent himself while it simultaneously reinforced his family ties. Finally, he explains why he wants to serve, and what West Point means to him.

Aaqib Syed
The Making Of An American: A Pakistani Immigrant’s Journey Through Citizenship To West Point