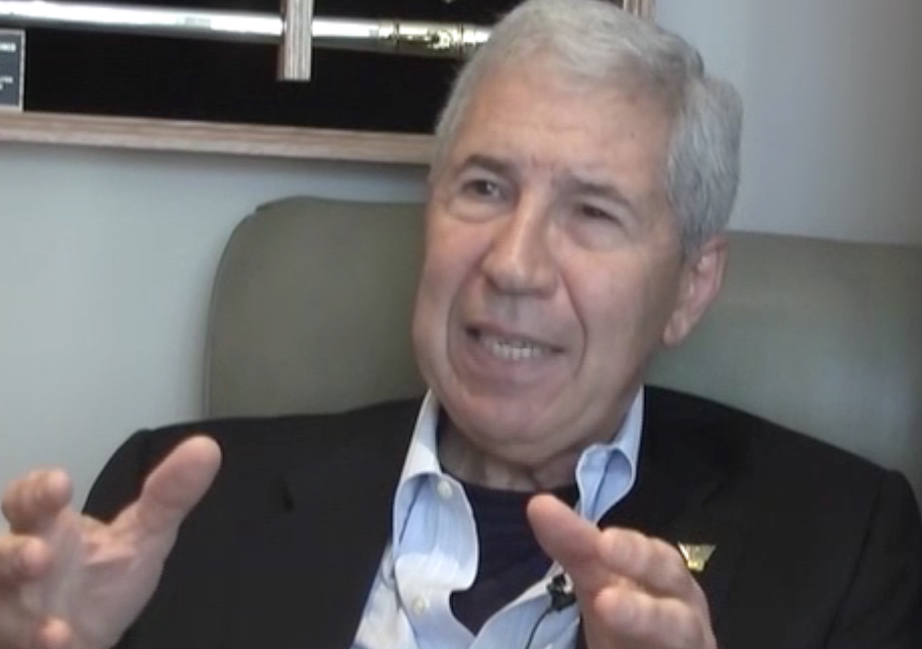 Joseph (and Lynne) DeFrancisco
LTG(R) Joe DeFrancisco graduated from West Point with the Class of 1965. His first assignment, after graduation and getting married, was Germany. His first unit suffered from some leadership and disciplinary issues. After a short tour in Germany, he returned to Ft Bragg and a basic training unit, which he left nine months later for his first of two tours in Vietnam. Following his second tour in Vietnam, he attended graduate school and taught in the History Department at West Point. He was at West Point when the 1976 Honor Scandal concerning the Class of 1977 came to light. After leaving West Point, he took on a variety of Field Artillery assignments at the Battalion, Brigade, and Corps levels before being selected for Battalion and Brigade level commands. Following Operation Just Cause, he was assigned as the Executive Officer for the Secretary of the Army. He then spent a year in Korea before returning to command the 24th Infantry Division (reflagged as the 3rd Infantry Division). His final assignment was the Deputy Commander for the United States Pacific Command. In this interview, he discusses his experience as a Cadet and how it motivated him to want to give back to West Point later in his career. He provides his observations on the differences in his attitude and mindset between his two tours in Vietnam. His comments about the 1976 Honor Scandal and the role the staff and faculty played in creating a culture and an environment where honor violations of that scale could happen are enlightening. Finally, he talks about many of the great leaders he has worked for over his career, including Roscoe Robinson, the Army’s first African American Four Star General. At the end of his interview, his wife of over 50 years, Lynne DeFrancisco, provides her thoughts and observations of a lifetime of service to the nation. Her comments about living back home during Joe’s deployments to Vietnam are particularly interesting.