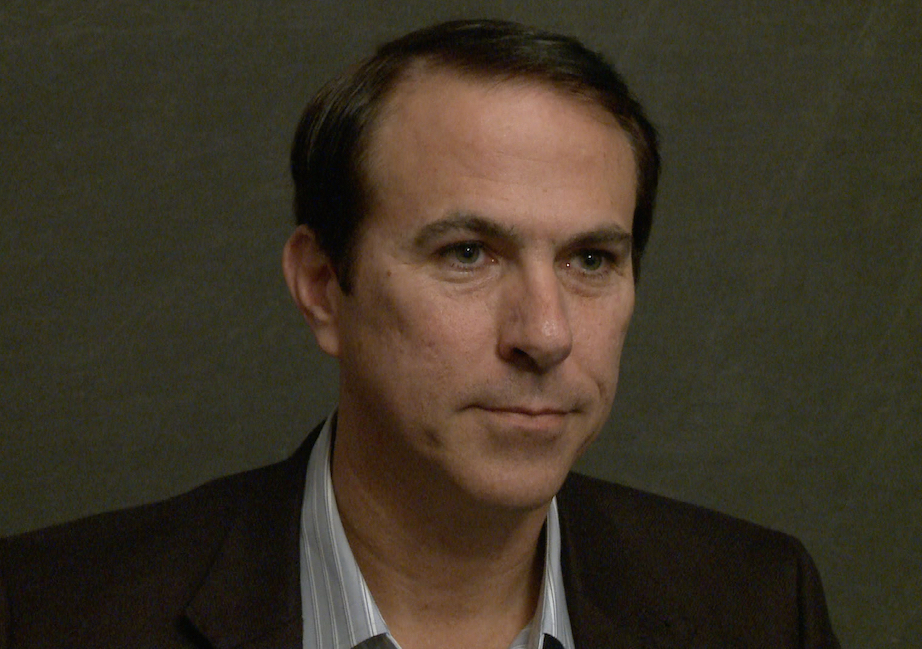 Jason Amerine
LTC(R) Jason Amerine’s high school JROTC program taught a multitude of life lessons that carried him through West Point, multiple Infantry assignments, and Special Forces deployments. Being an Infantryman was all he wanted to be, although as an Instructor in the Department of Social Sciences at West Point, he promoted the merits of all branches to Cadets. During his career, he served all around the world in places such as Panama, Korea, Kazakhstan, and Afghanistan. After the terrorist attacks on September 11th, his team’s first priority was taking care of their families before deploying to fight in Afghanistan. In this interview, he discusses his background in high school JROTC and at West Point, and briefly talks about some of his assignments overseas before joining Special Forces. He recounts his experiences teaching at West Point and training soldiers in the Kazakh Army. Finally, he describes defending the town of Tarin Kowt, Afghanistan, against determined Taliban attacks on November 13-14, 2001. His recollections of working with Hamid Karzai are particularly enlightening.

Michael Montelongo
“Angels Along The Way”: Mentorship, Teamwork, And Growth Along Life’s Journey