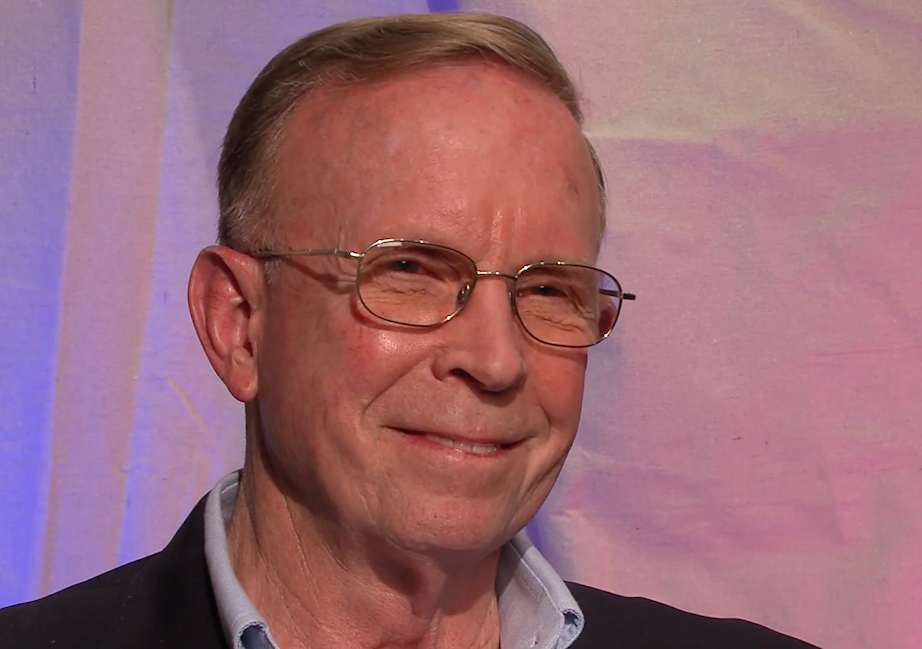 John M. Pickler
LTG John M. Pickler graduated from the United States Military Academy with the Class of 1965 as a Field Artillery Officer. His early assignments included Germany and Fort Campbell and he commanded a battery in 2/19 FA in the First Cavalry Division in Vietnam from 1967-1968. Returning from Vietnam, he received a Masters Degree from the University of Virginia and taught Physics at West Point from 1971-1974. Field grade duties included a series of command and operational staff positions in the United States, Turkey, and Germany, followed by an assignment to the Pentagon as the Executive Officer to the Chief of Staff of the Army. In 1990, he was promoted to brigadier general and stationed at Fort Carson, Colorado, as the Assistant Division Commander for Support of the 4th Infantry Division (Mechanized). After command of Joint Task Force Six at Fort Bliss, Texas, in 1991-93, he was promoted to major general and assigned to senior staff and command at Fort McPherson, Georgia, and Fort Bragg, North Carolina. After commanding Fort Carson from 1996 to 1997, he was promoted to lieutenant general and assigned as the Chief of Staff and Deputy Commanding General of United States Army Forces Command. His final Army assignment was Director of the Army Staff in the Pentagon from August 1999 to November 2001. Following his military career, John Pickler joined Bechtel National, Inc. (BNI) in February 2002 as the Manager of Strategic Programs and Homeland Security until deploying to Iraq with BNI in April 2003. During his tour with the Iraq Infrastructure Reconstruction Project, John was initially the Manager of Liaison and Security Services and then the Deputy Program Manager for the project until his return to the States in September 2004. After a six month stint working on a major DoD project, in April 2005 John became the President and Program Manager of Kwajalein Ranges Services, LLC, which provides space operations, logistical, and community services support to the U.S. Army Kwajalein Atoll/Ronald Reagan Ballistic Missile Defense Test Site. John returned from Kwajalein in July 2007 and is currently a Senior Manager of Defense & Space Programs, Bechtel National, Inc. In this interview, LTG Pickler discusses his experiences in Vietnam, his observations about the changes at West Point over 50 years, commanding Joint Task Force 6, the tragedy at the Pentagon on September 11th, and his life of continued service to the nation after retiring from the military.