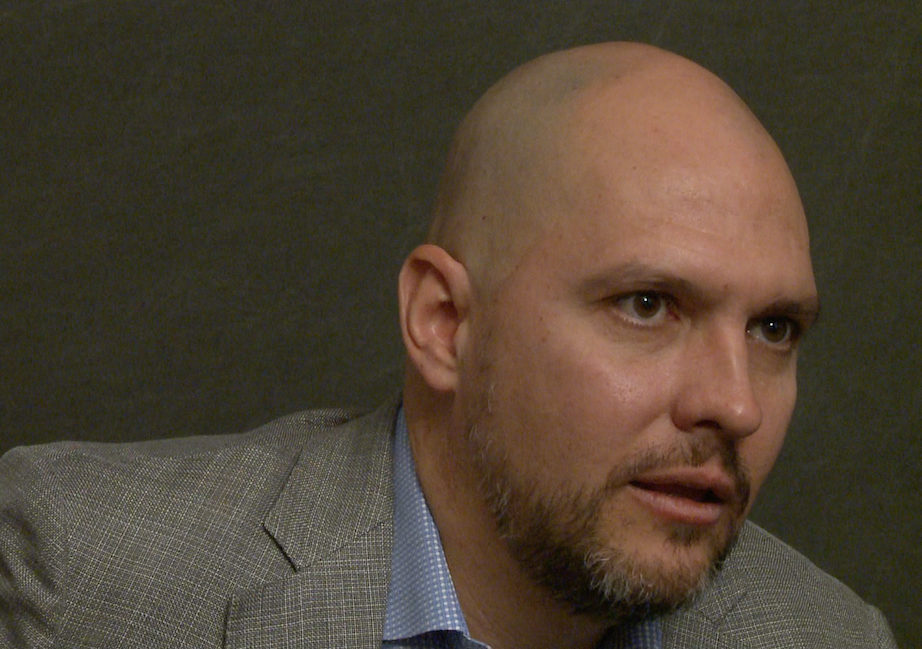 Eric Maddox
Eric Maddox decided to join the Army during his senior year at the University of Oklahoma where he majored in political science. After Airborne and Ranger school he served as an Infantryman in the 82nd Airborne Division. After 3 years in the Infantry, he reenlisted as an Interrogator and for linguist training. Selecting Mandarin Chinese, he was eventually stationed at the American Embassy in Beijing and in Los Angeles. After the war in Afghanistan and Iraq broke out, he was deployed to Iraq in July, 2003. In this interview, he describes his deployment to Tikrit, Iraq and the process he used to eventually discover Saddam Hussein’s location. He explains how his interrogation technique helped him develop a link diagram that eventually led to a key bodyguard who knew where Saddam was hiding. He discusses why his technique worked and why torture is ineffective.