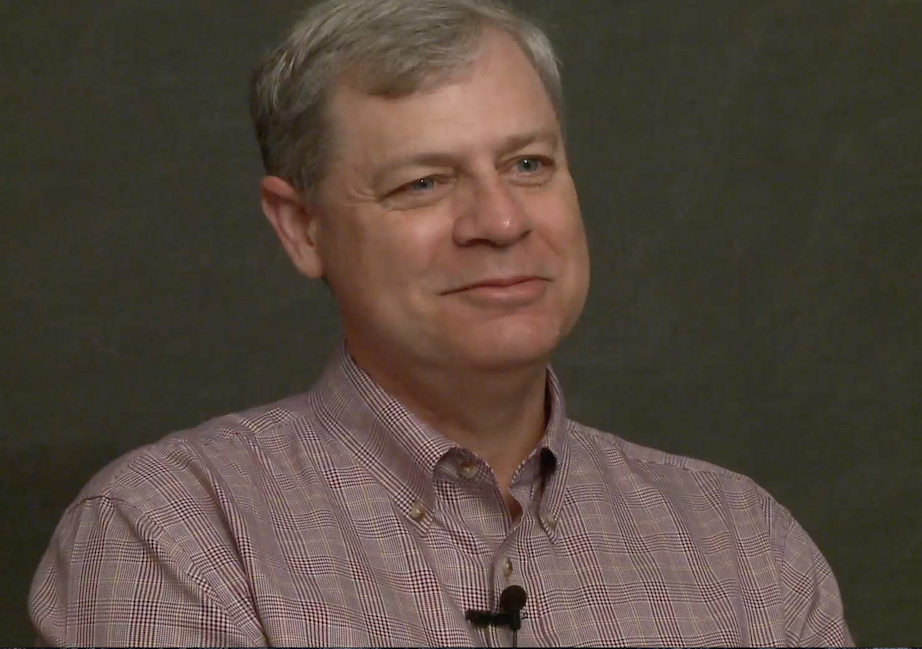 Scott Mobley
Dr. Scott Mobley recently graduated from the University of Wisconsin – Madison where he studied the political, economic, technological, and cultural influences that shaped U.S. diplomatic and military history. He holds a Bachelor of Science degree in History from the U.S. Naval Academy, a Master of Arts in National Security Affairs from the Naval Postgraduate School, and a Master of Arts in History from the University of Wisconsin—Madison. His dissertation, “Progressives in Navy Blue: Maritime Strategy, American Empire, and the Transformation of U.S. Naval Identity, 1873-1898” examines how progressive values shaped intellectual and institutional developments within the U.S. Navy during the Gilded Age. His dissertation argues that genuine national security concerns, rather than imperial aims or career anxieties, fundamentally shaped the professional identity of naval officers. As a career U.S. Navy surface warfare officer from 1978-2008, Mobley commanded USS BOONE (FFG-28) and USS CAMDEN (AOE-2). While under his command, CAMDEN participated in the opening phases of Operation Iraqi Freedom. During this 9 1/2-month deployment, the support ship completed more than 225 underway replenishments, delivering more than 3 million pounds of ammunition, 17 million gallons of fuel and 7,250 pallets of supplies. In this interview, he discusses his childhood, his time at the Naval Academy, and his service in the United States Navy.

Scott Mobley
Making History, Not Just Reading About It – A Navy Captain During Operation Iraqi Freedom

Tom Brennan
“If You Need Help, We’re Here”: Service With River Assault Flotilla One In Vietnam

Tyson Walsh
A Life Too Full Of Adventure To Be Briefly Described: A Winding Path To An Army Career And A Fateful Encounter In A Motorpool