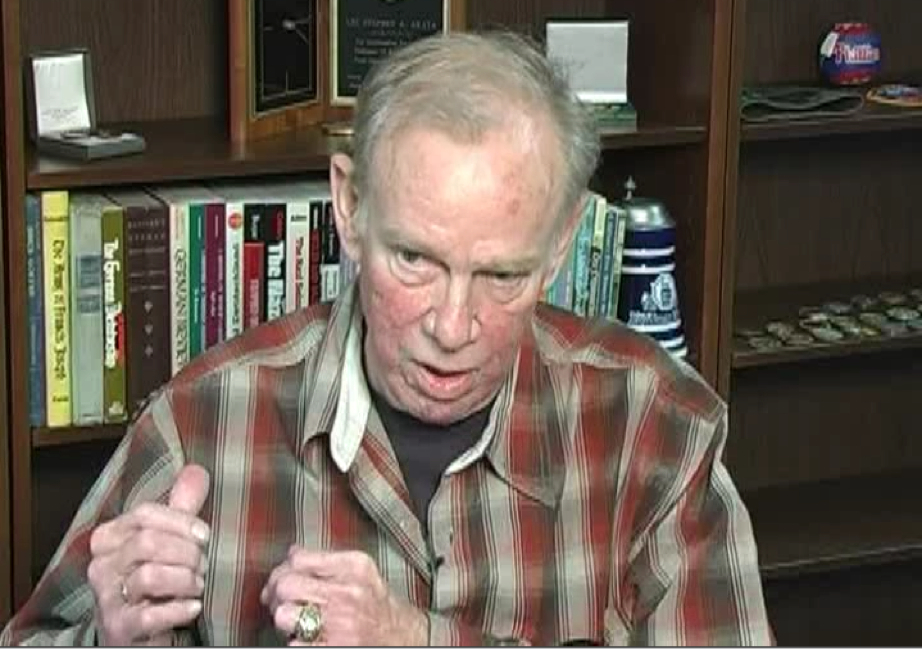 John “Tim” Thames Jr.
LTC (Ret) John (Tim) W. Thames, Jr. is the son of a career Coast Artillery Officer. He grew up in a military family and was served in or alongside the military until about 2004 when he retired from a contractor job working on the Patriot missile system. Growing up in the military, he lived in a variety of locations both in America and abroad. His was one of the first families of Artillery that moved in to displace the Cavalry at Ft. Bliss, Texas. His father was part of the team that was testing the first US guided air defense missile, the Nike Ajax. He lived in Japan during and right after the Korean War. His father was part of the US negotiation team at Panmunjom and after the war he was an asst. G-2 in General MacArthur's Far Eastern Command. Young Tim Thames got to meet MacArthur and the Japanese Emperor at a children's Christmas party. By the time he was in high school, the family was stationed in France and he attended the Verdun American High School. By that time, based on his life experiences, young Tim Thames had decided to attend West Point. Upon graduating from West Point, Tim Thames chose Artillery and was assigned as an Air Defense Officer. His first assignment was a nuclear Air Defense Missile site in Los Angeles. During this assignment, he fought a forest fire in the Angeles Forest that threatened his nuclear missiles. His next assignment was in Germany on a remote nuclear missile site. After being promoted to Captain in 1968, Tim Thames was sent to the JFK Special Warfare center and Vietnam. Upon arriving in Vietnam, Captain Thames was assigned as an advisor to the Vietnamese Airborne Division in Tay Ninh Province where he experienced some heavy action. In this interview, Tim Thames discusses his childhood, his experiences as West Point, and his service in the Army in Los Angeles, Germany, and in Vietnam. Please note: This video was originally filmed on video tape and has been reformatted digitally; any visual or audio discrepancies are due to the nature and age of the original medium.

Paul Peck
From Desert Storm to the Tennis Courts of West Point: “You Make a Decision, You Don’t Realize Where It Takes You”

George Dials
“Luck Is When Preparedness And Opportunity Meet”: An Infantry Company Commander In Vietnam Becomes A Nuclear Weapons Specialist