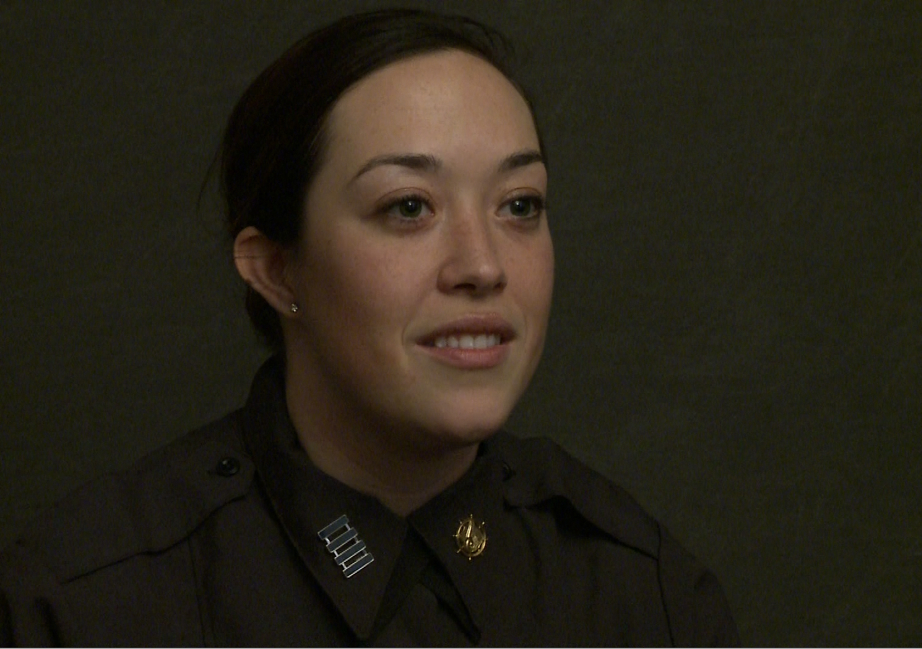 Valerie Coe
Valerie Coe enlisted in the Army in 2010 after a year in college where she participated in an ROTC program. She enlisted as a medic, eventually earning the Expert Field Medical Badge. In 2012, she accepted an appointment to the United States Military Academy and joined the Class of 2016. Breaking her ankle late in her Plebe year prevented her from going to Air Assault School, but instead allowed her to be slotted for the SHARP (Sexual Harassment / Assault Response & Prevention) MIAD (Military Individual Advanced Development) program. Eventually, CDT Coe became the Brigade CASH/A (Cadets Against Sexual Harassment and Assault) Executive Officer. In this interview, Valerie Coe describes her experiences as an enlisted Soldier and her transition to West Point. She also discusses how becoming a SHARP Representative helped her finally acknowledge, report, and come to terms with a sexual assault she experienced as a Soldier at Fort Stewart.

Brenda Sue Fulton
“I Never Walked Away From A Challenge”: Behind The Scenes In The First Class Of Women At West Point

Samantha Sullivan
“Somebody Has To Be The Bulldog”: Firm, Fair, Trusting Leadership… And Rugby