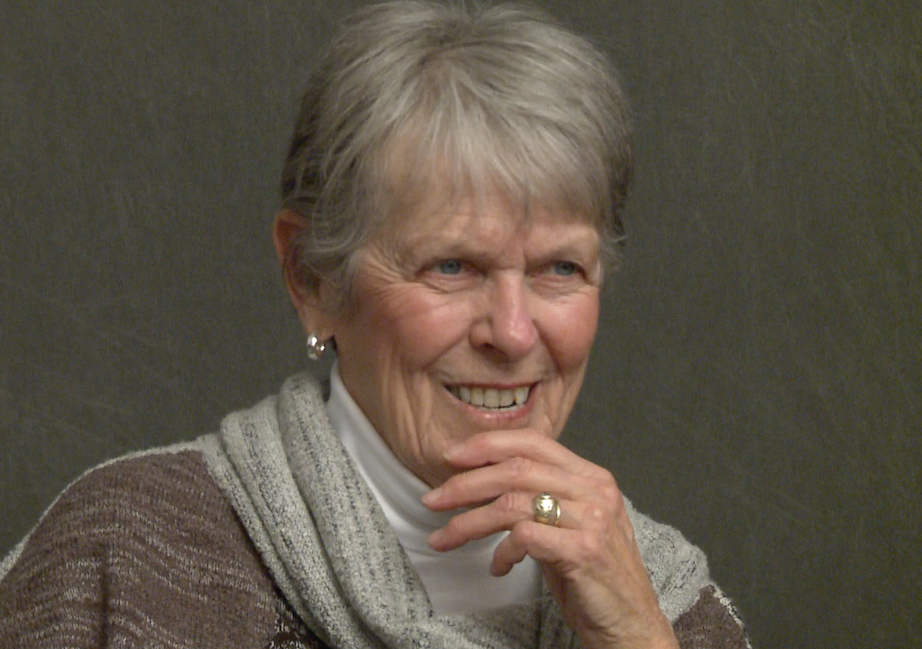 Kathy (Costa) Boylan
Kathy (Costa) Boylan grew up in Detroit, Michigan, in a very patriotic and service-oriented family. Her father was a World War I veteran, and her four older brothers volunteered during World War II. After graduating high school, she went to work and attended night school at the University of Detroit before moving east to live with her brother, who was teaching at West Point, and attend Ladycliff College. Through a blind date for the homecoming dance, she met her future husband, Peter Boylan. They were married on July 1, 1961, and began a life together that included moves to Georgia, Germany, Kentucky, Michigan, West Point, and Fort Bragg, among other places. In this interview, she talks about her childhood, the sense of service inculcated during her youth, living with her brother’s family at West Point, and courting her husband. She describes her experiences moving around the country (and world) as an Army Spouse, including flying with a newborn to Germany in the 60s and fending for herself during her husband’s two deployments to Vietnam. She discusses developing Family Support Groups during the invasion of Grenada, and contrasts those efforts with the lack of support families received during the Vietnam War. Finally, she addresses the highlights and challenges of being an Army Spouse, and explains what West Point means to her as a wife, sister, mother, and grandmother of West Point Cadets and Graduates.

James C. Connolly II
“I’m A Member Of A Special Group, Serving The Nation”: A West Point Class Of ’61 Grad Reflects On His Service In The Artillery And Army Medicine

Edward Todd Counts
“I Wasn’t Quitting”: Determination At West Point And As A Field Artillery Officer And Comptroller In The Army

Pat C. Hoy II
West Point As The Foundation Of A “Considerable Life”: Over Four Decades As An Army Officer And Teacher

Eugene "Gene" Witherspoon
Service Around The World As An Engineer Officer: Reflections From A Member Of The Class Of 1961

John "Ed" Jones
“All Of The Bad Times Are Overwhelmed By The Positives”: Tenacity And Determination At West Point And In The Air Force

William Williamson
Service With The Big Red One In Vietnam And The Old Guard In D.C.

Lyman G. "Jerry" & Cathy White Jr.
Adventures Around The World With The Army: The Story Of Jerry And Cathy White

Gary Lord
“If Others Can Do This, I Can Too”: Attending West Point With The Class Of 1961 And Serving As An Army Engineer

Henry James “Hank” Kenny
“No Pity”: Recovering From Wounds And Continuing To Serve The Country