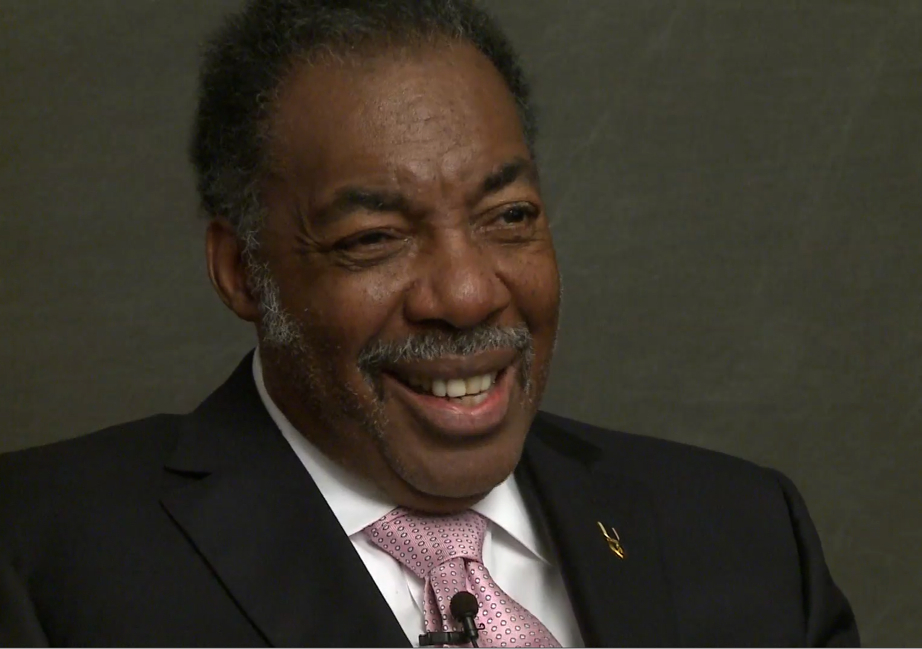 Hank Thomas
Henry James "Hank" Thomas was one of the original Freedom Riders who challenged segregation, narrowly escaping death by lynching and burning, and was a founding member of the Student Nonviolent Coordinating Committee (SNCC). He then served as a combat medic in Vietnam, receiving the Purple Heart, and later became a successful businessman. In this interview, he talks about his childhood in the segregated South, his activism in the Civil Rights movement, his experiences in the Army and the business world, and his involvement in civic organizations.

Curt Bodin
“Becoming Part Of The Aircraft”: Flying In Vietnam With The Comancheros, “God’s Own Lunatics”

Ted Zulkowski
Love For America From The Heart: Reflections From A 99-Year Old WWII Medic

William Roland Hayes
“B Company Coming To Kick Your Ass”: A 3rd Battalion Rakkasan In Vietnam

Michael Perry
“So Much You Don’t Know”: The Experience Of Combat In Vietnam

Jon Every-Clayton
“Even Though I’m The Least Experienced, I’m In Charge”: A Brutal Introduction To Combat In Vietnam

Joseph Charles Zengerle III
“Jump In And Mix It Up”: Being A Disruptive Change Manager

Robert Campbell Jones
Survival and Determination in the Hanoi Hilton

Sammy Hoskins
“A Stick In A Hornets Nest”: Stirring Up Trouble On Hamburger Hill

Ted Francis
“All Quiet on the Western Front”: A No Man's Land Narrative

Paul Vallely
“West Point Turned My Life Around”: A Lifetime Of Service In The Army And Army Reserve

William "Frank" DeFrates
“Are We Going To Belgium? There Are A Lot Of Problems In Belgium”: Across Europe With The 10th Armored Division

Phil Mallory
Cultivating A Warrior Spirit At West Point: From Dak To To The Physics Department

Henry "Hank" Hughes
“Take It As Slow As You Want”: Walking Point In Vietnam

Gene Gitelson
The Vietnam War as a Crucible for Leadership

Robert Campbell Jones
“14 March 1973, That Was A Pretty Good Day”: The Journey Home From The Hanoi Hilton

Leonard Edwards
“I Knew It Was Going To Be A Bad Year”: An OCS Officer With D/1-5 Cavalry In Vietnam

Raul Dominguez
“We Know What Freedom Is”: A Cuban Immigrant Flying For America In Vietnam

William R. Upton
“It Was Our Airplane; We Let The Pilots Use It”: A Crew Chief With The Gray Tigers In Vietnam

Leon "Lee" Ellis
“And Now The Fat Is In The Fire”: An F-4 Phantom Pilot On Missions Over Vietnam And Captivity In The Hanoi Hilton

Louis DeAngelo
“I’m An All-American Boy”: A Marine In The Pacific During WWII

Elmo C. "Mo" Baker
“See You Guys After The War”: An Air Force Pilot In Peace, War, And Captivity

Stephen H Greene
“A Zen-Like Thing”: Flying A Huey In Vietnam With The 173rd Casper Platoon

William Haneke
Trust Not: How a U.S. Military Advisor Overcame a Near Fatal-Wounding in Vietnam