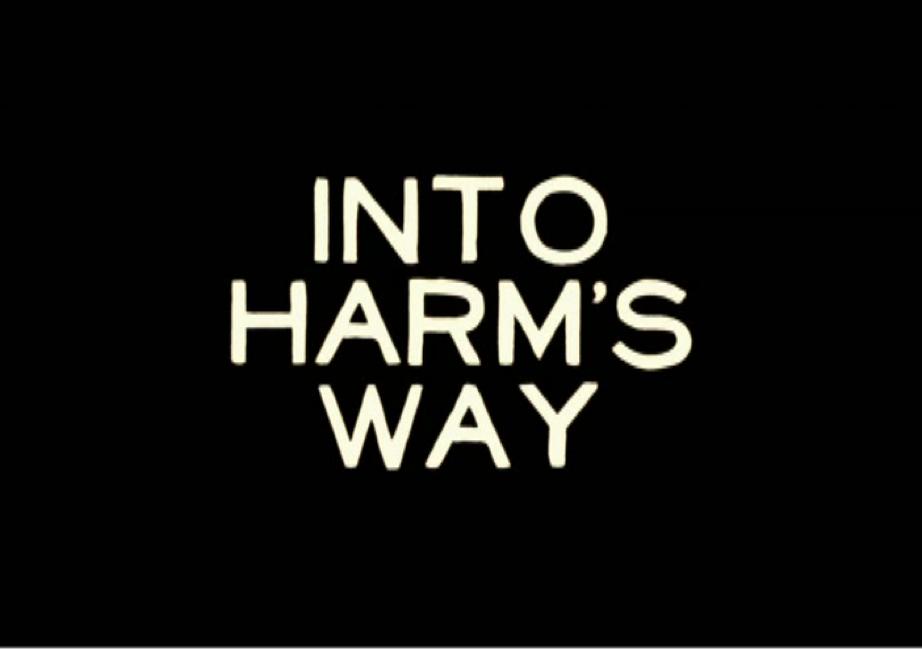 TDG The Documentary Group
"Into Harm’s Way," produced by The Documentary Group and the West Point Center for Oral History, and directed by Jordan Kronick, is a feature-length documentary that chronicles the experiences and memories of several members of the USMA Class of 1967 before, during, and after the Vietnam War. It examines the lessons these soldiers learned at West Point, the challenges they encountered in combat, and the war’s effects on them and their families. The film premiered at the GI Film Festival in Washington, D.C., in May 2012, was screened at a Congressional reception, and aired nationally on Public Broadcasting System stations in May 2013.

Eric Shinseki
“A Chance To Care For People”: Service As The Chief Of Staff And The Secretary Of Veterans Affairs

Richard Richkowski & David Richkowski
“Learning How To Win (The Right Way)”: Brothers, Football, and Service To The Nation

Frederick Smith
The Challenges of Protecting the “Street Without Joy”

Paul Lushenko
The Resonance Of Music: Connecting Military Families Around The Globe

Susan Rothmann
A Team Effort: My Three Decades as An Army Spouse

Christian Garner
“Our Intel Has Got To Be Straight”: Two Iraq Deployments In Military Intelligence

John “Tim” Thames Jr.
When The Green Light Doesn’t Mean Go: Jumping Into a Rice Paddy with the Vietnamese Airborne

Gary Dolan
“A Member Of A Cohesive And Violent Team”: Leading The LRRPs In Vietnam

Patty Shinseki
“When You Help Others, The Returns Are Multiplied”: Caring For Army Families

Herman Bulls
Controlling the Things I Could Control: Striving For Continual Improvement at West Point

Sherry Gill
The Military is A Family: Observations on Taking Care of People

Robert Paley
“Finish What You Started”: Love, Determination, And The West Point Dream

Charles Watts
“This Guy Can’t Be No Eighteen Years Old”: A Career Of Service After Joining The Army At Fourteen

Ron Clark
“If We Didn’t Work Together, We’d Perish”: Relationships Built At The Speed Of Trust

C. Powell Hutton
A Rhodes Scholar And Armor Officer In Germany And Vietnam

Stanford W. Hickman
Growing Up Army in Germany, China, and West Point: The Education of A Field Artillery Officer