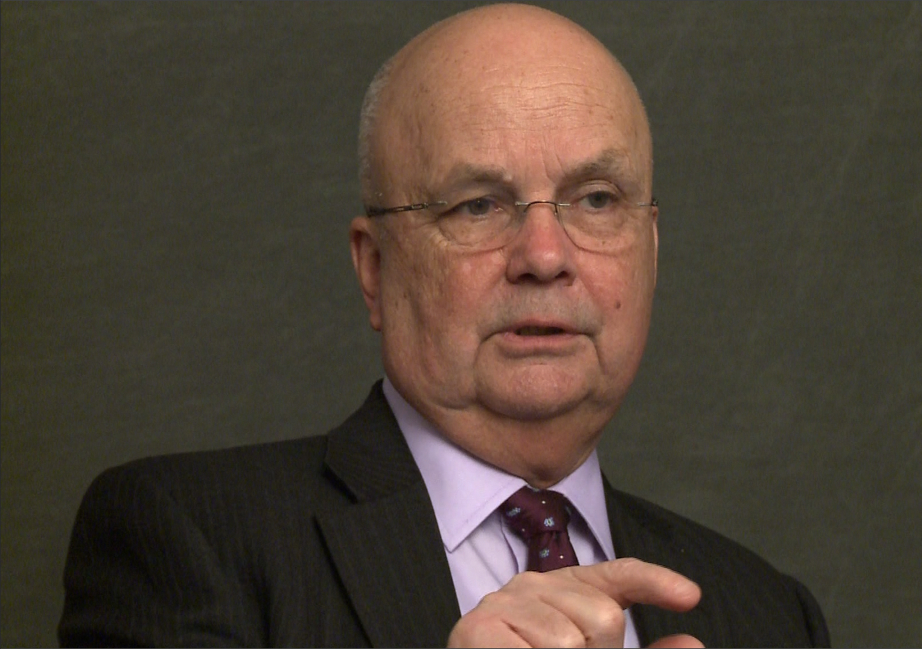 Michael Hayden
General Michael Hayden held a wide array of command and staff positions in intelligence during his four-decade career in the United States Air Force. He eventually served as the director of the National Security Agency, and then as director of the Central Intelligence Agency. In this interview, he addresses the evolution of cyber as both a discipline and a theater of war, major issues surrounding electronic surveillance programs, and America's long-standing effort to balance freedom and security.

Leroy Petry
An Exemplar of Altruism: One Ranger's Instantaneous and Consequential Decision

Douglas Feith
In the Whirlwind of a New Age: A Defense Undersecretary's Quick Education, Part 3: The Looming Shadow of Saddam's Iraq

Douglas Feith
In the Whirlwind of a New Age: A Defense Undersecretary's Quick Education, Part 1: America Under Attack

Michael Hayden
Cyber Surveillance: Tacking the Ship of State Between Liberty and Security

Liam Collins
Assessing and Countering the Threat of Terrorism

Douglas Feith
In the Whirlwind of a New Age: A Defense Undersecretary's Quick Education, Part 2: America Goes to War

Curtis "Mike" Scaparrotti
General Scaparrotti: Prepare to Be Your Best on the Worst of Days

Roger J. Noble
“Do You Want To Do Things Or Watch Other People Do Them?”: A Life Of Service In The Australian Army

John Abizaid
The Education and Maturation of a Future CENTCOM Commander

Michael Chertoff
Securing the "Homeland": How a Former Judge and Prosecutor Faced Off Against Terrorism

Ric Romero
“My Job Is To Protect Us”: An Army Intelligence And Counterintelligence Specialist

Robert Darling
Inside the White House Bunker on 9/11